LIQUIDES IMAGINAIRES was born in 2012, when Philippe Di Méo’s artistic fiber met David Frossard’s business flair around an artistic installation highlighting the sacred origins of the Perfume. By chance or by destiny, they both embarked on a joint journey: imagine a new relation to the Perfume, based on the spiritual, mystical, symbolic and emotional virtues of the olfaction.

Imagined by the two founders and created by professional perfumers without any compromise in terms of ingredients’ quality, LIQUIDES IMAGINAIRES initiates the nose and, moreover, the spirit to a higher level of perception, beyond the constraints of reality and of the material world. Convinced that the Perfume is much more than a mere seduction tool, the brand claims back the primary powers of Perfume, turning them into veritable spiritual or cultural peregrinations.

At the confluence of reality and imagination,LIQUIDES IMAGINAIRES breaks the mold of conventional, profane and cartesian thought, allowing human spirit to reach its deep nature, as well as the heights of its impulses and aspirations, bringing to the surface unknown pieces of soul and destiny.

Always drawing its inspiration from universal cultural patrimony,LIQUIDES IMAGINAIRES sheds a contemporary light over ancestral symbols, characters or events still present in the collective subconscious. These perfumes are an eternal roundtrip to the founding myths of the humanity and of the self.

LIQUIDES IMAGINAIRES marks the exit sign from the olfactory routine and the entrance into a fantastic territory where everything is to be charted. 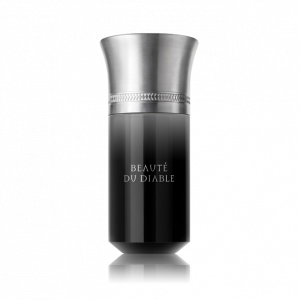 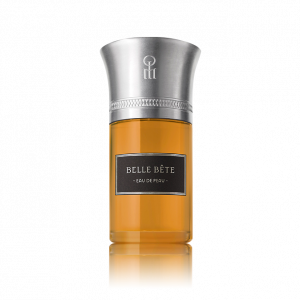 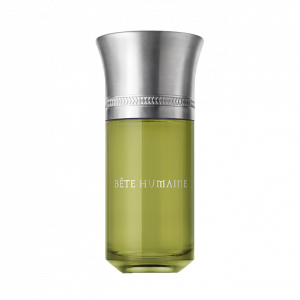 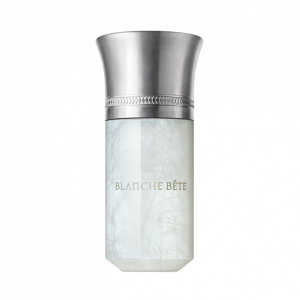 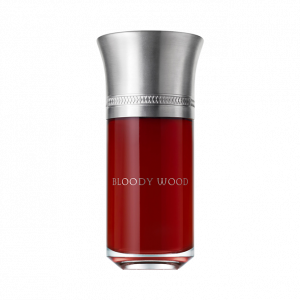 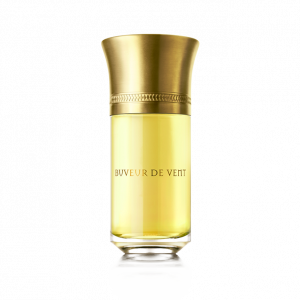 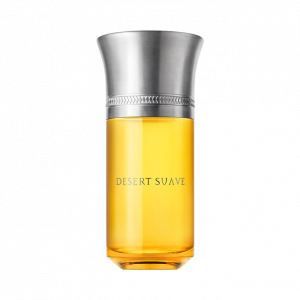 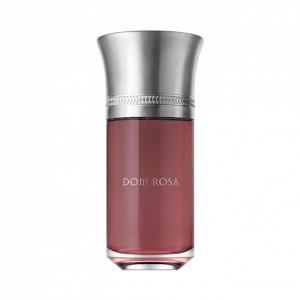 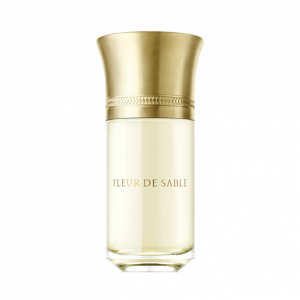 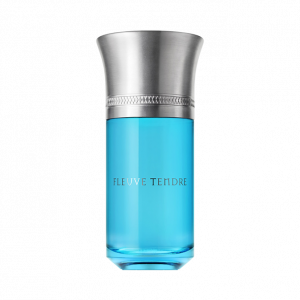 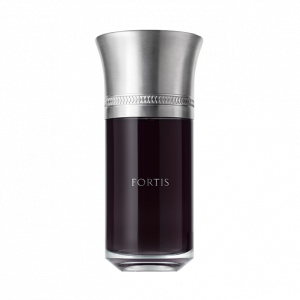 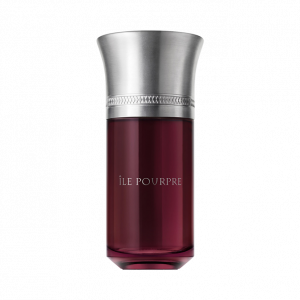 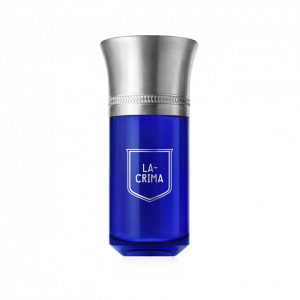 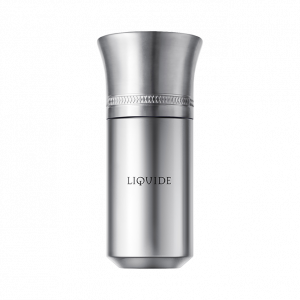 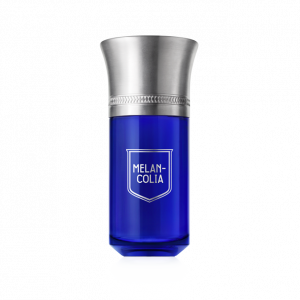 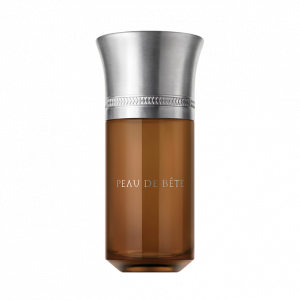 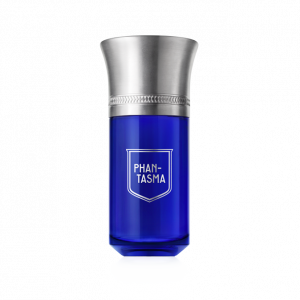 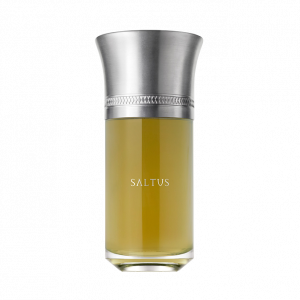 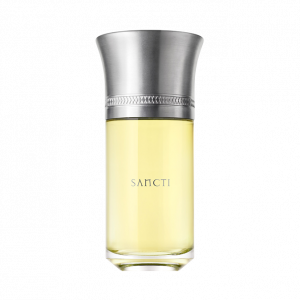 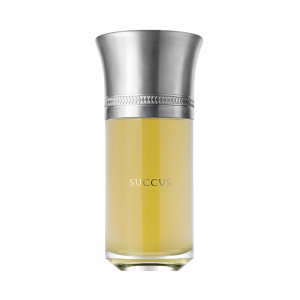 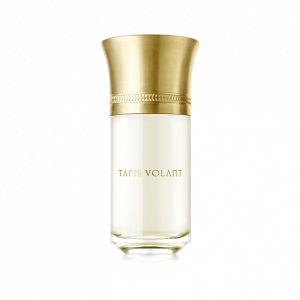 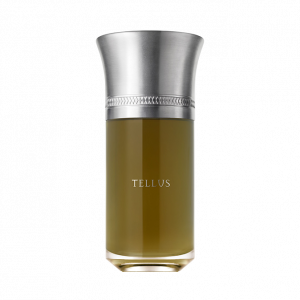