To the origins of the House of Phaedon Paris

In the mid-2000s, their dream of creating a perfume brand that would crystallize their interests took shape with the emergence of so-called “niche” perfumery, creating the possibility for small, discreet and “Arty” brands to exist in the eyes of perfume lovers in search of new thrills.

To the identity of the House of Phaedon Paris

Phaedon was born in Elis in Greece in 400 BC. As a young man, he was taken prisoner during the battle between Elis and Sparta and then bought by an Athenian slave trader. While serving dinner in the house of his new master, he answered the question of an illustrious guest named Socrates in his place. Dazzled by the spirit and beauty of Phaedon, Socrates buys the young man from his friend and makes him his disciple…

At the beginning of 2010, PHAEDON PARIS passed under the Artistic Direction of the perfumer Pierre GUILLAUME, all the fragrances are produced in his workshops in France.

Aesthetically, the House of PHAEDON PARIS boasts a complex identity, claiming a shimmering and mixed “baroque naturalism”, conjuring up a dreamlike bestiary inspired by the Mediterranean and Asia, plant elements such as fig leaf, iris, reed and Etruscan motifs contrasting with the house’s zoomorphic emblem. The fragrances invite us on a journey through cultures and eras, underlined by original and colourful imagery at the crossroads between the travel journal, the botanical plank and the Art Deco style. 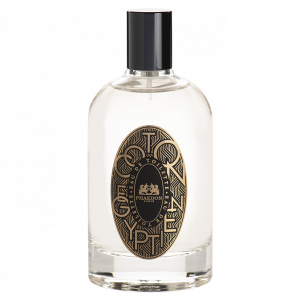 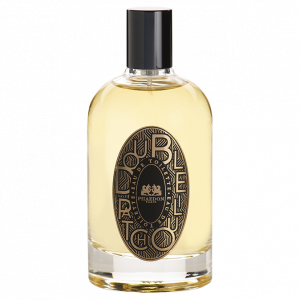 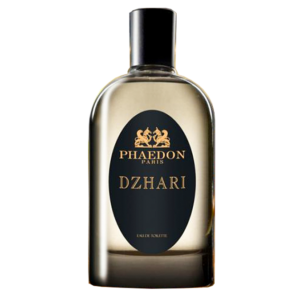 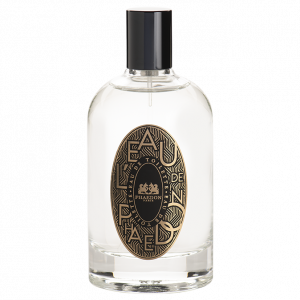 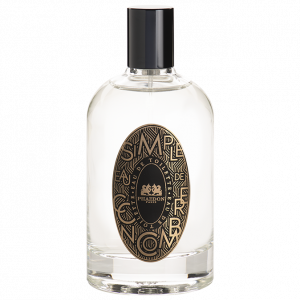 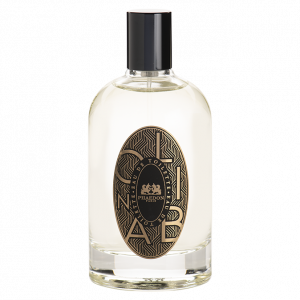 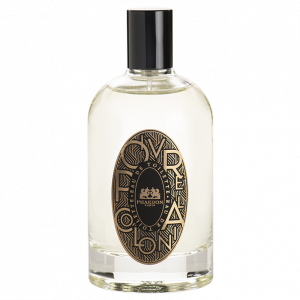 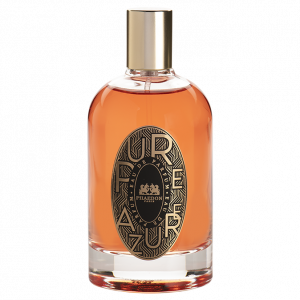