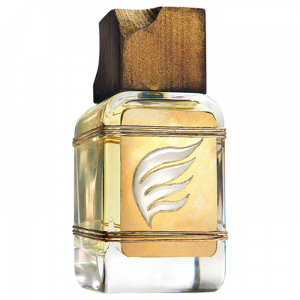 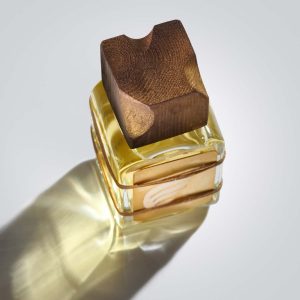 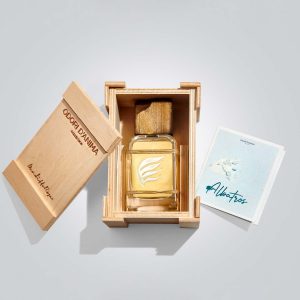 Often, to amuse themselves the men of the crew

Lay hold of the albatross, vast birds of the seas—

The ship gliding on the bitter gulfs.

Hardly have they placed them on the planks,

Than these kings of the azure, clumsy and shameful,

This winged traveler, how he is awkward and weak!

He, lately so handsome, how comic he is and uncomely!

Someone bothers his beak with a short pipe,

Another imitates, limping, the ill thing that flew!

The poet resembles the prince of the clouds

Who is friendly to the tempest and laughs at the bowman;

Banished to ground in the midst of hootings,

His wings, those of a giant, hinder him from walking. 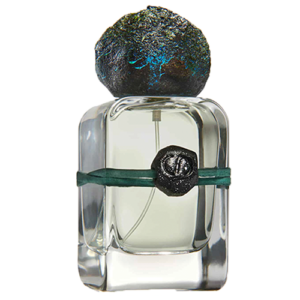 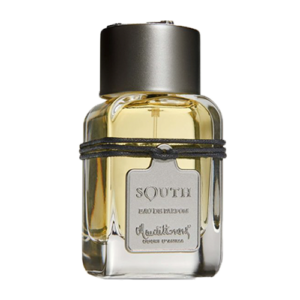 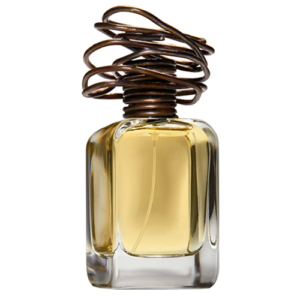 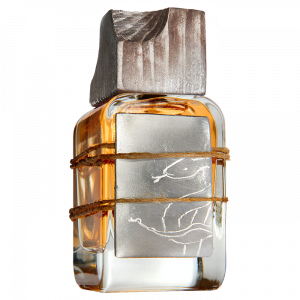 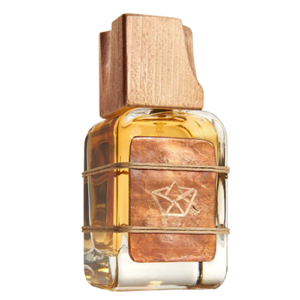 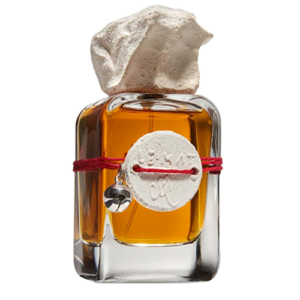 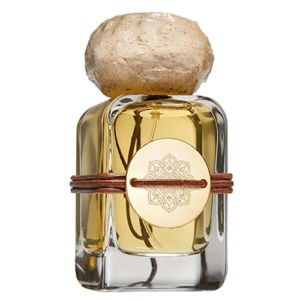 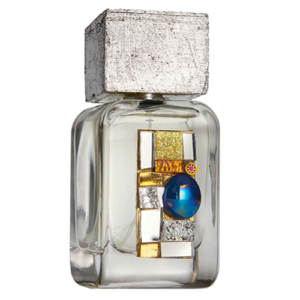 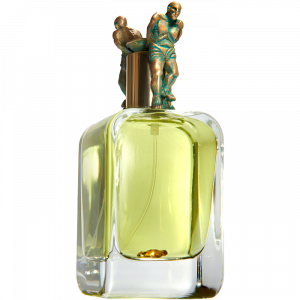 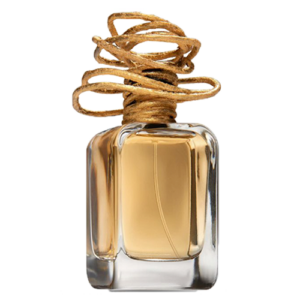 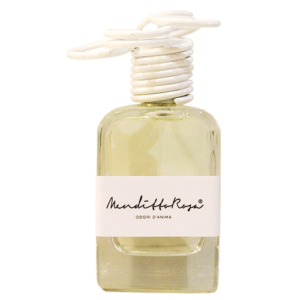 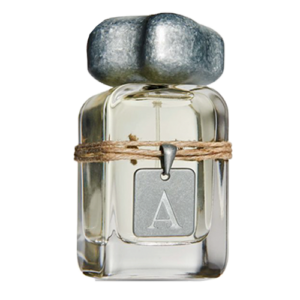 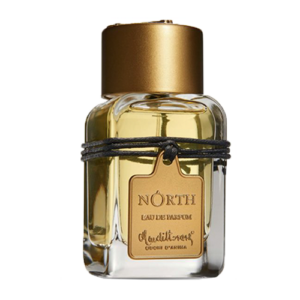