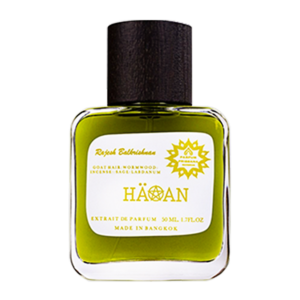 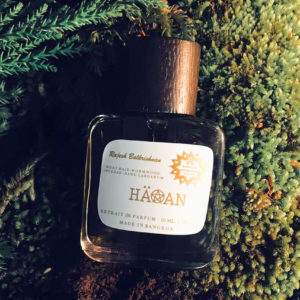 Häxan is an ode to the ancient practices of sorcery, magic, alchemy and witchcraft. It is inspiredby Benjamin Christensen’s 1922 seminal film on this subject.

The perfume uses over 100 ingredients that are traditionally represented in potions and elixirs associated with these practices. Created as a bespoke perfume for Rajesh Balkrishnan by Prin Lomros,

Häxan is a dark witchy fougere style perfume which incorporates dark woody and aromatic elements on a mossy bed representative of the ambience of the smells of places where dark occult ceremonies were conducted.

In spite of its dense and dark notes, this is a surprisingly wearable and light concoction that takes you on a ride into the dark unknown of magic and ancient practices of the surreal considered heretic and profane.

ONLY AVAILABLE UNTIL 2019 AUGUST 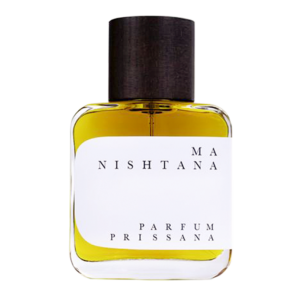 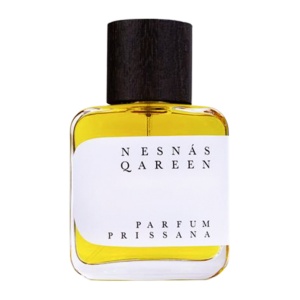 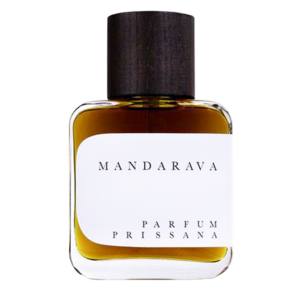 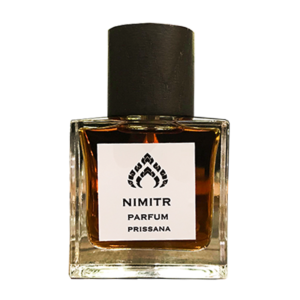