Vetiver is the most predominant and stylish oil in men’s perfumery, which usually leaves an everlasting mark to the ones who cross its woody path. For Mythique Vétyver , Alberto Morillas has gathered altogether everything he loves: first, a vivid subtlety, which a combination of citrus and bergamot turns almost bitter and citrus fruit like. Second, an oddly rose-like nature which Alberto Morillas found into the geranium, the flower he likes calling the “man’s rose”. And last, a dense and smoky identity, which has been enhanced with papyrus and the woody-ambery notes of patchouli and labdanum ciste. Yet at the heart of this magnificent brew, lays the intense and perfectly balanced notes of Haitian vetiver.

There are no reviews yet.

Only logged in customers who have purchased this product may leave a review. 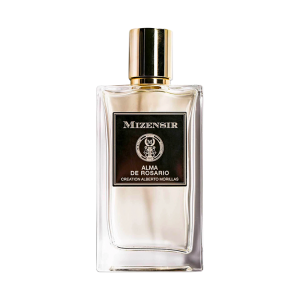 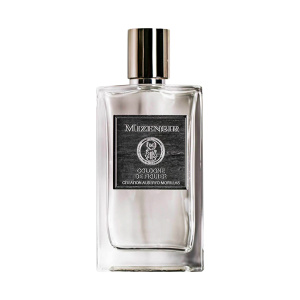 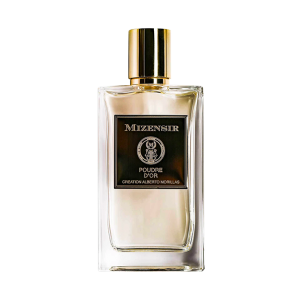 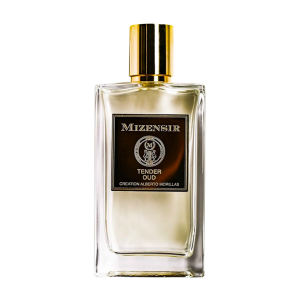 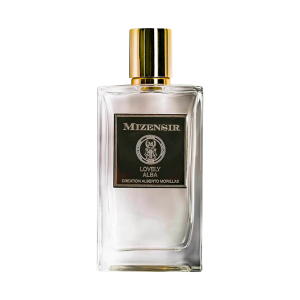 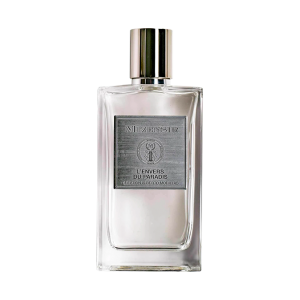 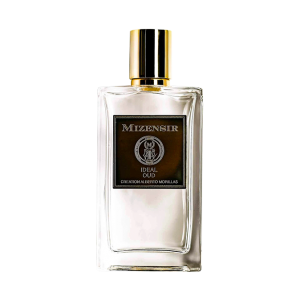 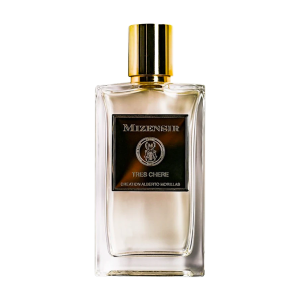 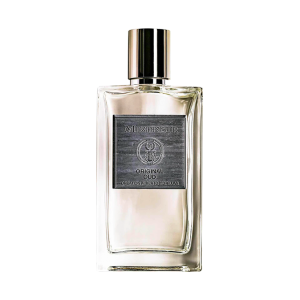 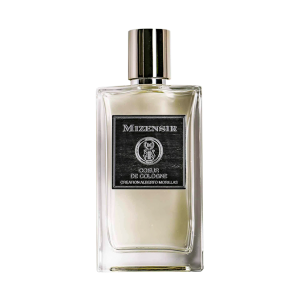 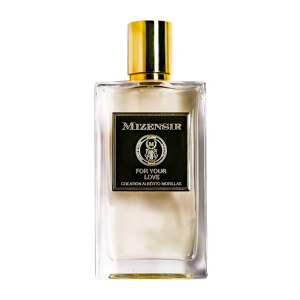