A fiery men’s fragrance that bottles the fearless spirit of boundless exploration for the modern man who goes against the grain. Inspired by the incredibly crafted longships, a centerpiece of the Viking Age and one of the greatest design feats of the ninth century. A symbol of a voyage and undeniable perseverance, longships were carefully designed for the skilled seaman who embodied unbridled determination to conquer. Viking marks the brand’s first major men’s scent since the introduction of the cult best-selling Aventus in 2010. 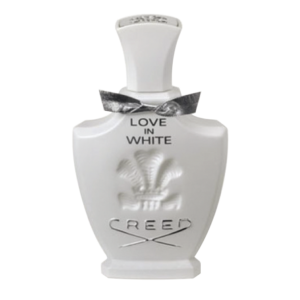 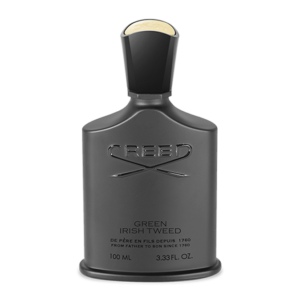 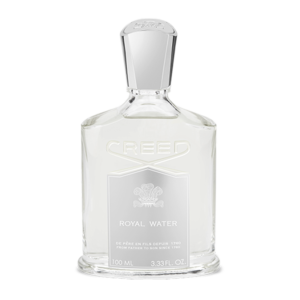 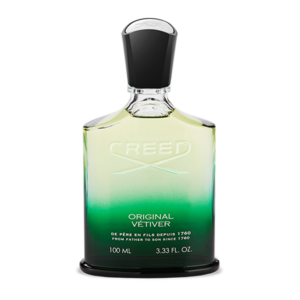 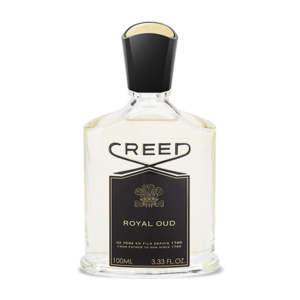 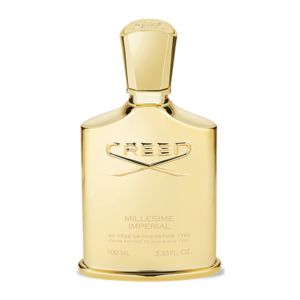 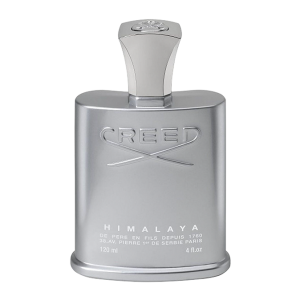 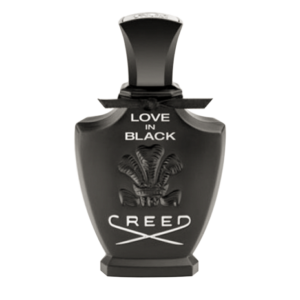 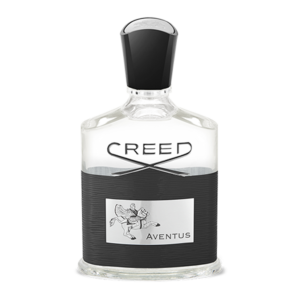 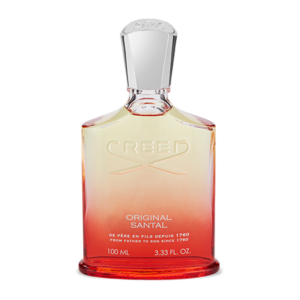 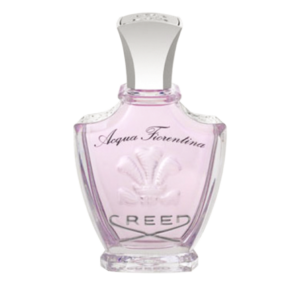